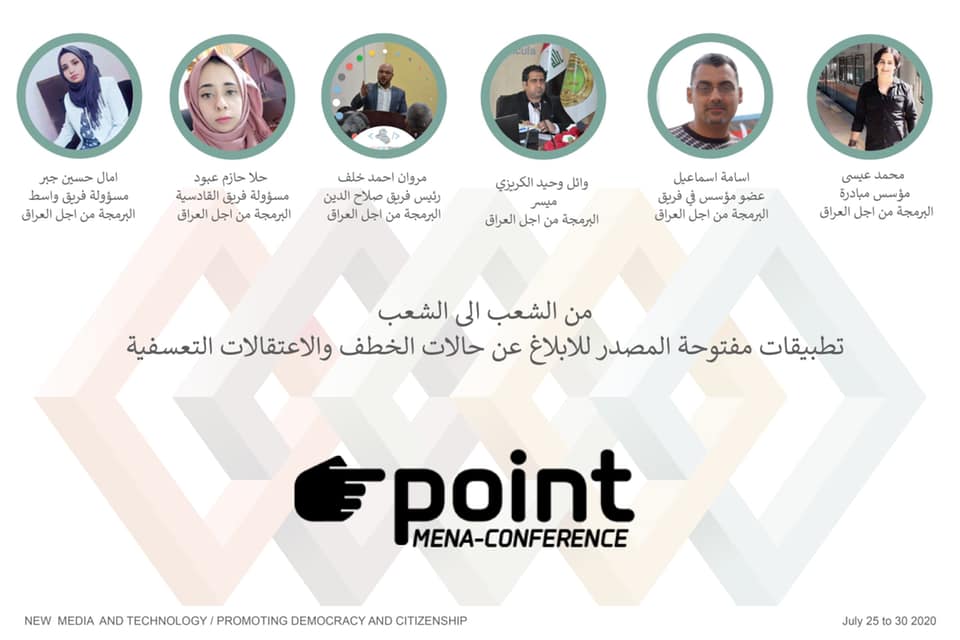 From the people to the people Open source applications for reporting kidnappings and arbitrary arrests:

The October protests witnessed the occurrence of many grave violations in the field of human rights, which resulted in the death of more than (800) martyrs, thousands of wounded and detainees, and dozens of disappeared.

Point will host the Programming for Iraq team to talk about the most important applications that were used during the protests to monitor violations.

The session will be held on Saturday 25 July 2020 at nine in the evening via the Zoom program.

University of Nineveh 3 months ago Events 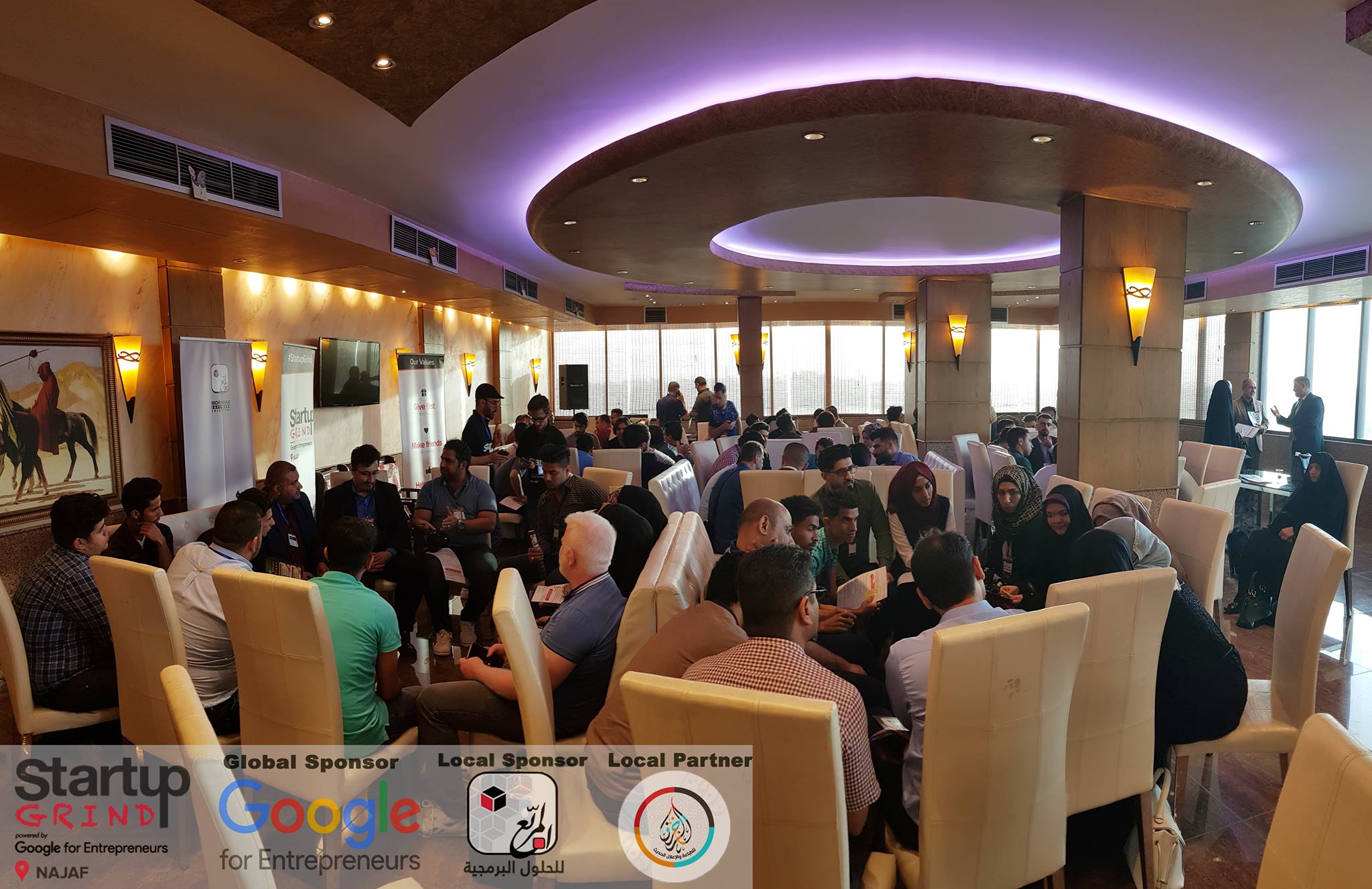 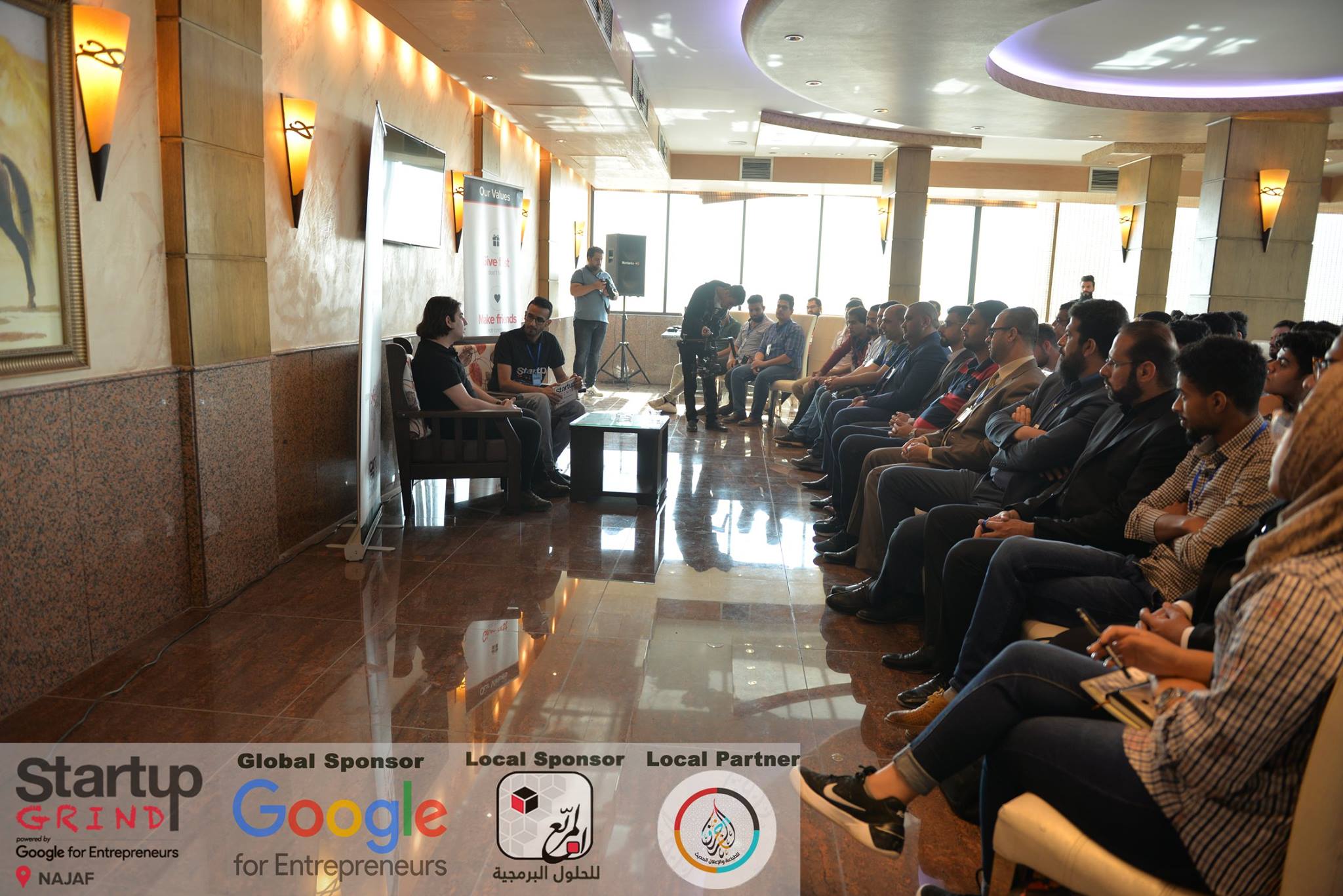