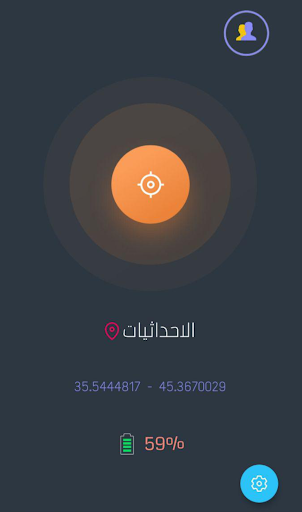 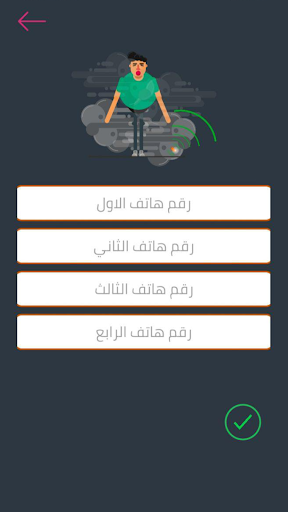 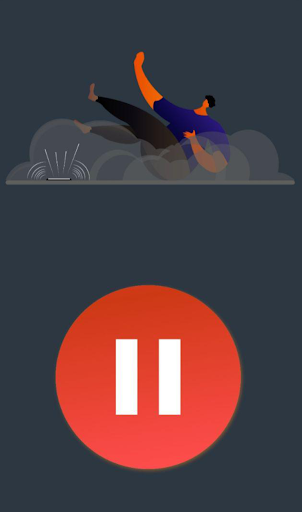 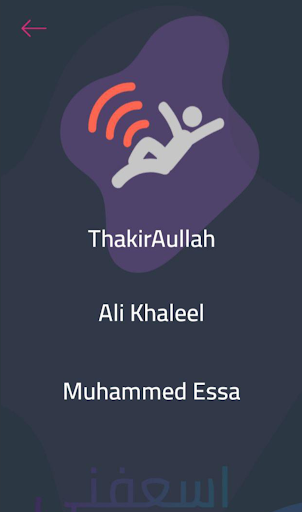 A new application that benefits the demonstrators against the bombs that are thrown at them, a problem that people face after the gas bombs fall among the people, especially at night and the lack of light. The injured in the middle of the smoke is left to some extent to reduce the thick smoke and they return to the rest because they are not seen amid the thick smoke, and this makes the injured suffer from the problem of entering large quantities of poisonous gas into the lungs and inhaling them for a long time, causing horrific injuries to this person and to humanity. The calamity is that the gas is dangerous and he has to be trapped Breathing and unable to speak or scream and close his eyes

The application for emergency and detecting the free fall of the person on the ground losing consciousness or falling and being injured and unable to move or touch the phone, which may keep you alive and deserves to be used. 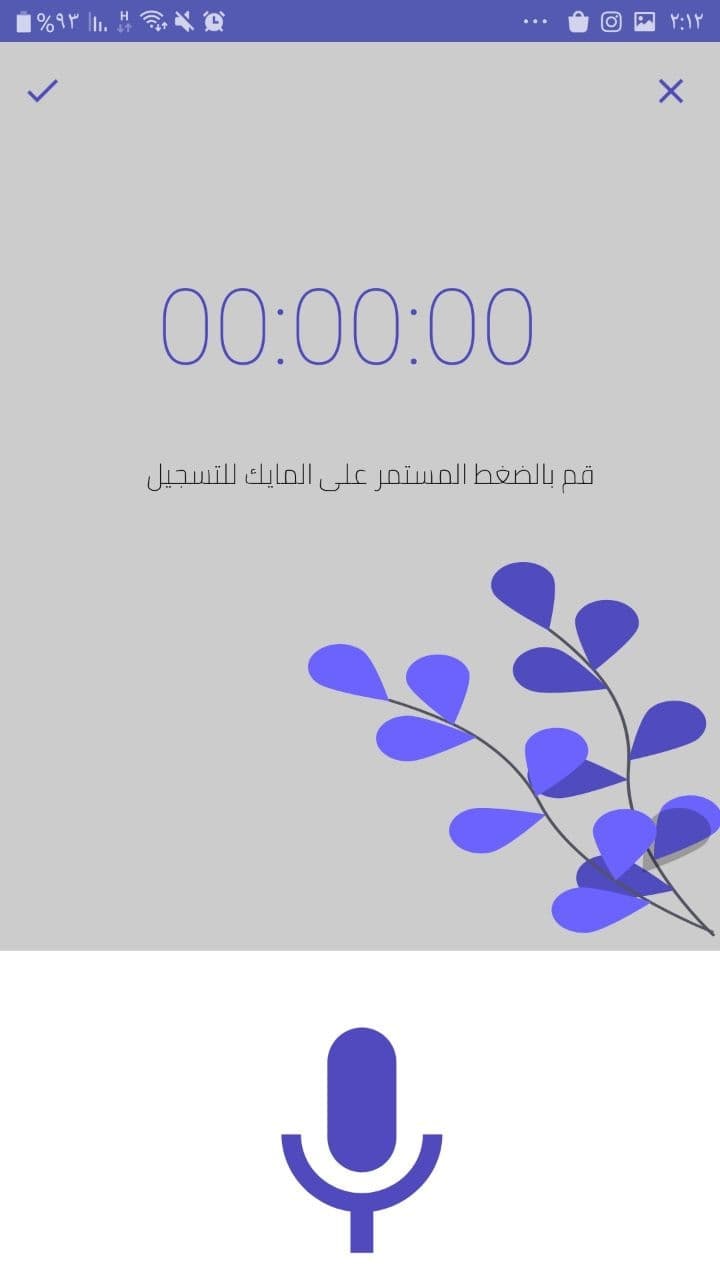